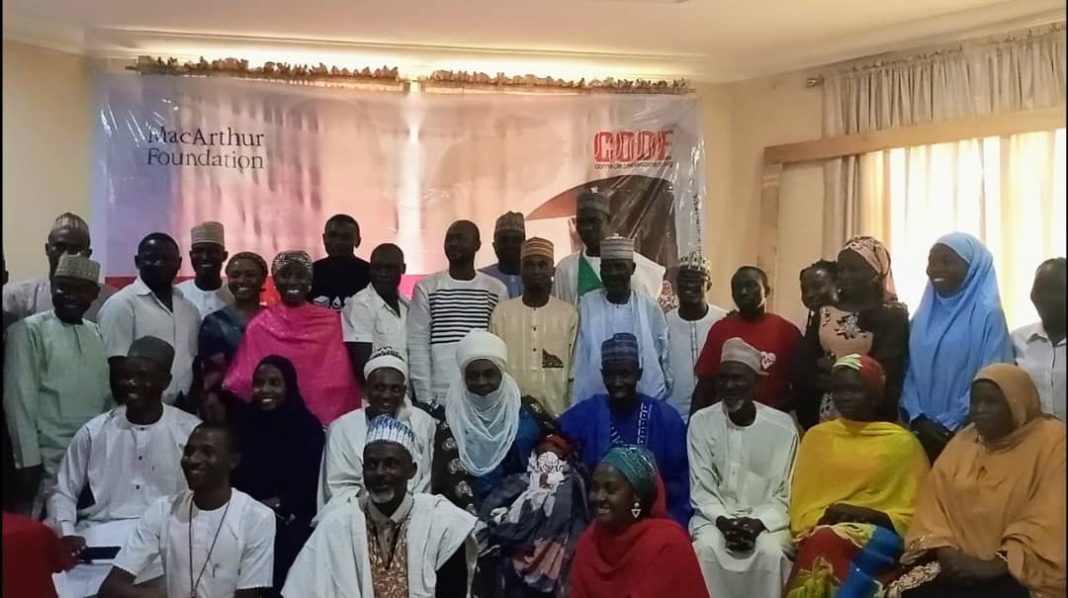 The  District  Head of  Gabasawa in Kaduna North Local Government Area Alhaji  Ibrahim Shittu Dikko  has called for  synergy between the traditional Rulers  and Community Monitoring  Teams (CMT) in the process of tracking Constituency  projects for the benefit of the citizens.

He asserted this during a review meeting organised by Connect Development (CODE) for Community monitoring Team (CMT) and Community Development Charter Champion (CDC) in Kaduna  yesterday.

The Royal father added that his office is open 24 hours to provide any information on any Constituency  projects located within his Jurisdictions.

He said the role of the traditional institution in bringing about the desired good governance, especially at the grassroots, could not be over-emphasised.

According to him, traditional rulers, from history, were highly revered as the custodian of culture, tradition, and heritage of the people, especially at the grassroots.

He lauded CODE for bringing together CMT from the 23 local area of Kaduna State to share experiences on Constituency  Project tracking.

He said the review meeting was organized to get  feedback from the CMT members and map out way forward.

A  resident of  Chikun /Kajuru Federal Constituency said all efforts to get to the House of Representatives  from the Area were abortive as he was not accessible.

He said the some Consistency Projects in the Area was already faced with challenges such as the widespread public criticisms arising from frustration with the Representative  member. .

Similarly Ambassador Godwin Kumai Akau  Jema’a/Sanga Federal Constituency said the report from his Area is that of Good and not too Good, because some projects were done with standard while others are sub standard. 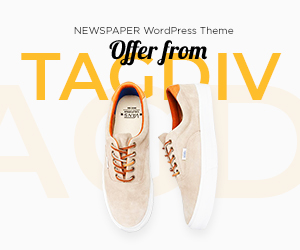 thenewsinvestigators.com is your news and entertainment website. We provide you with the latest breaking news and videos straight from the entertainment industry.